Each week vote for your top 5 tracks and be entered for a chance to win tickets to a local show! Listen to The Current every Wednesday at 8 p.m. as we count down your Top 20.

The Duluth Local Show with Brittany Lind can be heard on The Current every Sunday at 8 p.m., and it rebroadcasts on the Local Current stream on Mondays at 2 p.m. The Duluth Local Show is made possible in part by the Minnesota Legacy Amendment's Arts and Cultural Heritage Fund.

Join Diane for an exploration of Minnesota's local music scene, both past and present. The Local Show is made possible in part by the Minnesota Legacy Amendment's Arts and Cultural Heritage Fund.

Focusing on classic hip hop and R&B, as well as new releases, The Message will keep listeners up to the minute with tour dates, music news, in-studio interviews and the best Minnesota artists working in the R&B and hip-hop scene.

The Current Morning Show with Jill Riley is on the air from 6 to 10 a.m. on weekdays. With occasional guests and the daily Coffee Break, you'll get what you need to start your day.

Fridays at 10 p.m. Central, The Current's David Safar guides you through two hours of musical discoveries, new artists and recent releases. New Hot is a mix of new artists, new songs from some of your current favorites and opportunities to explore what's coming up next in new music. Don't miss it!

Our weekly all-request show from 7 to 11 p.m. on Saturdays, hosted by Sean McPherson. Call 651 989-4893, tweet #RadioFreeCurrent, or fill out our request form to let us know what you want to hear.

Radio Heartland on The Current®

Sundays from 7 to 8 a.m. Central, Mike Pengra starts your day with an hour of folk, roots, Americana and acoustic music, informed and inspired by the playlist on Radio Heartland, The Current's 24/7 stream dedicated to roots music.

Teenage Kicks is The Current's weekly trip into our collective retro past, then is now as this show is the same as it never was, before Alternative wasn't, with a focus on the musical era from 1970s punk to '90s grunge, and everything that happened in between.

A weekly exploration of one year in music history.

DJ Jake Rudh hosts the weekly Minneapolis-based post-punk, new wave and indie dance night Transmission every Wednesday night at the Uptown VFW, and now, he brings the party to The Current each Thursday at 10 p.m. Central!

Delve into music with country and roots influences, covering genres like folk, bluegrass, and alt-country, every Sunday from 8 to 10 a.m. Central, with host Bill DeVille.

Occasional specials and deep-dives into an artist or genre.

As a musician and connoisseur, Dave King brings a unique perspective to jazz, and you can hear him curate a special playlist every Sunday night on The Current.

The Connie Club is a dirty, divey little local bar where everyone is welcome. The air conditioning is broken, the food is terrible, but the music is slamming and there's always a party going on. People from all walks of life get together while Low Cut Connie frontman Adam Weiner spins Saturday night music of various genres and eras, plays his junky piano (named Shondra), and interviews both local heroes and celebrity guests.

Archive: In the Studio

Performances from our studios and concerts near and far.

Archive: H2 on The Current®

Co-hosted by former Redefinition Radio host and Twin Cities hip-hop fixture Kevin Beacham and Rhymesayers Entertainment President and CEO Siddiq, H2 features a great mix of hip-hop both new and old, from all over the place.

Archive: Oake and Riley in the Morning

Archive: P.O.S is Ruining The Current

Toki Wright guides listeners through an hour of hip-hop. 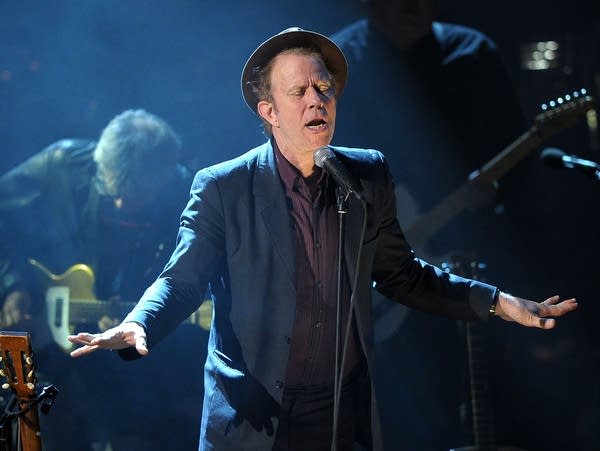 For today’s 9:30 Coffee Break, what Tom Waits covers do you want to hear?  Read more 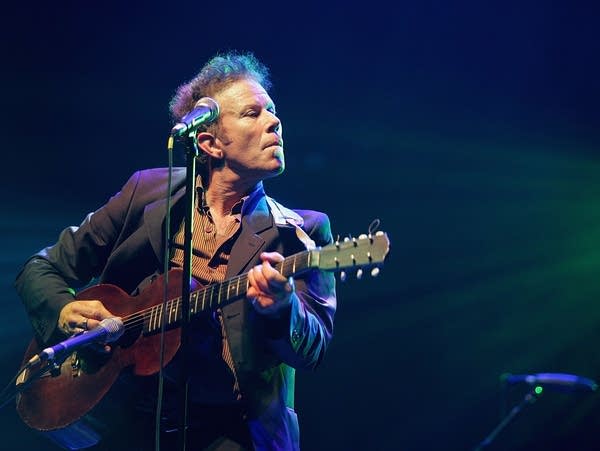 Tom Waits was born, Carl Douglas was at the top of the U.S. singles chart with 'Kung Fu Fighting'; John Lennon's MBE medal he returned to the Queen was found; and David Bowie appeared in public for the last time, Today in Music History.  Read more 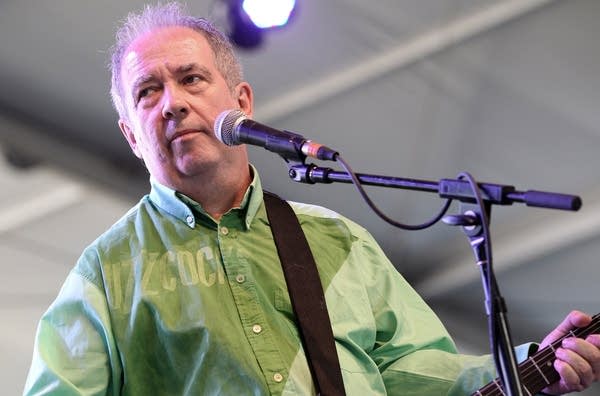 Lead Belly passed away, R.E.M.'s Peter Buck was born, Led Zeppelin had their first hit in the US, Sid Vicious lived up to his name, The Rolling Stones performed a free concert at the Altamont Speedway; and Pete Shelley passed away, Today in Music History.  Read more

The music behind iconic eyewear 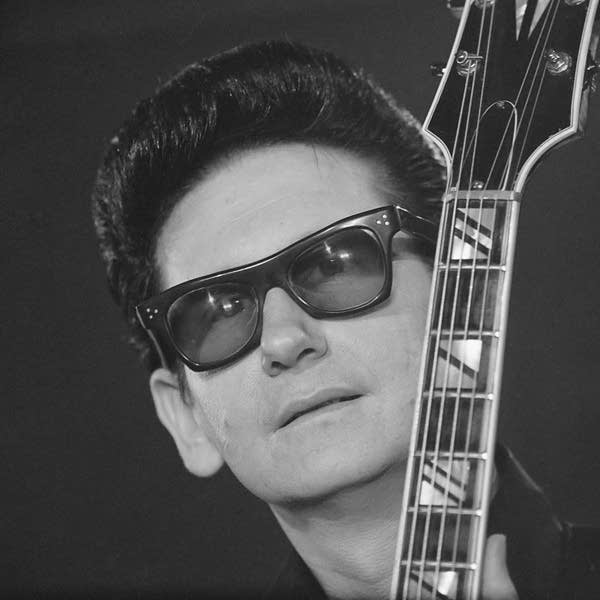 For today’s 9:30 Coffee Break, what musicians do you want to hear that are known for their iconic eyewear?  Read more

Ten holiday shows to see this season in the Twin Cities 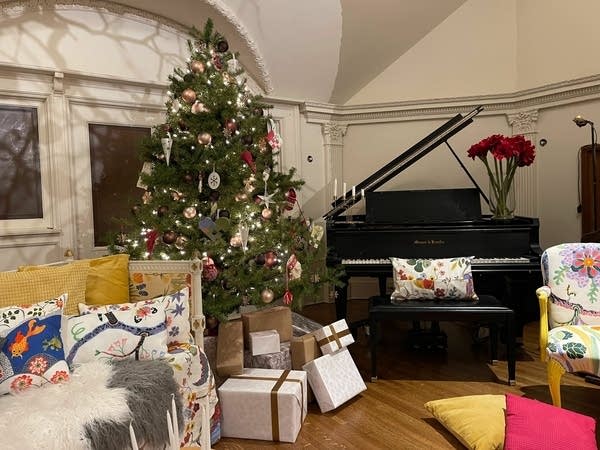 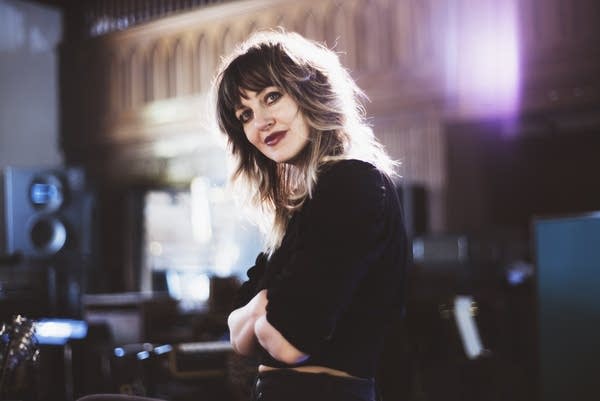 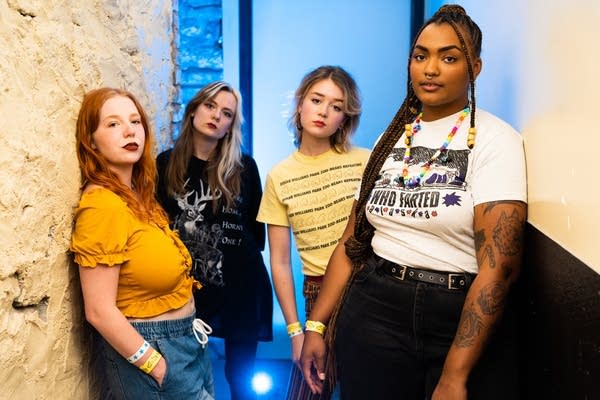 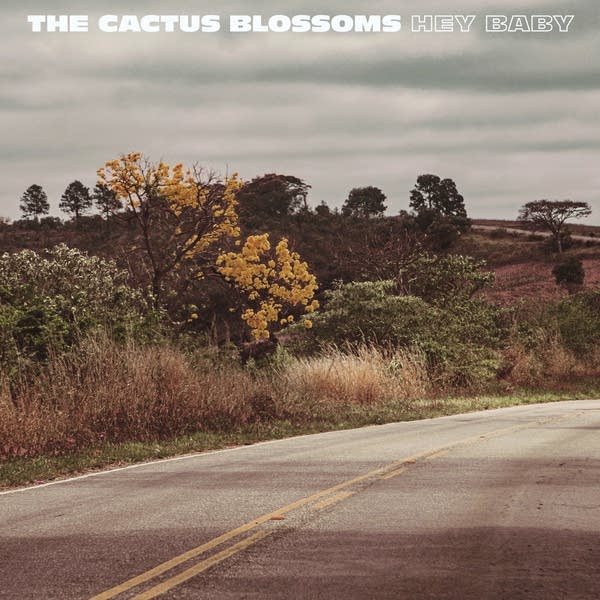 This time I featured several new local songs, including a brand new tune from The Cactus Blossoms.  Read more

Everything But The Girl 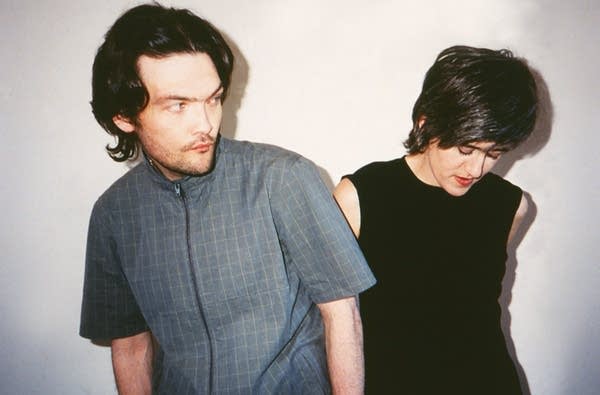 This week on Teenage Kicks, we celebrate the music of Everything But The Girl.  Read more 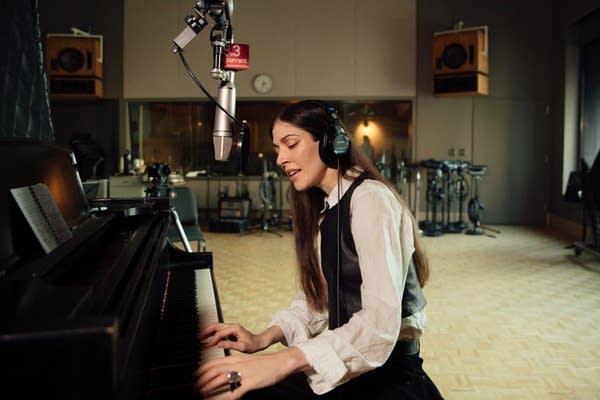 This week on the show you’ll hear more notable 2021 releases, plus an interview with Caroline Polachek.  Read more